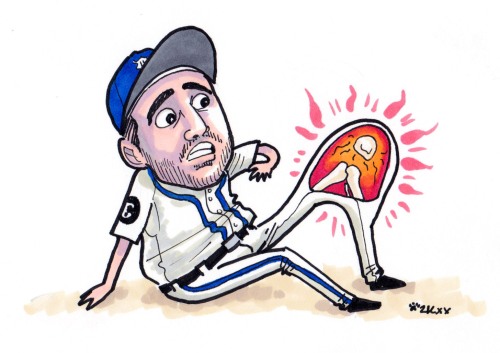 kneecaps are not supposed to do that

CJ Cron is out for the year. He was trying to field a ball last week and something happened: the ball seems to have hit him, but he also maybe planted his foot wrong, or his knee just gave way for no real reason because that’s a thing that knees do when you’re 30 or older. He has described the kneecap as “just floating around.” There’s ligament damage that will require surgery to fix, the recovery period is long, and Cron was on a one-year contract with the Tigers, so that might be that and I suppose it was fun while it (extremely briefly) lasted. 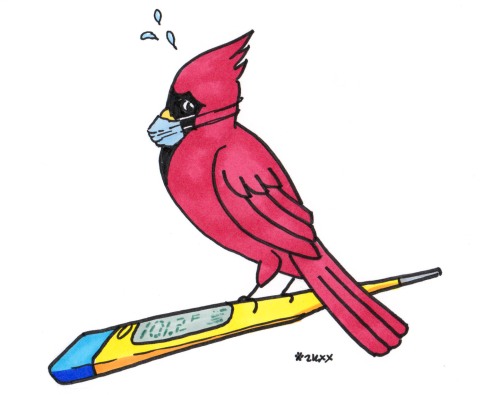 Meanwhile, the schedule is all weird because we missed a load of games that were supposed to be with the Cardinals, who were busy letting pestilence work its way through their staff and roster. Will all these games be made up? Who knows?! I guess not?? Because I think there literally isn’t time???

The Cardinals actually returned to action today with a double-header against the White Sox. The Cards won both games. But don’t worry, the Reds are now missing games because they’ve crossed the Threshold of Positivity (not, as some imagine, actually a positive thing). The tragic fragility of human existence can thus properly remain at the forefront of our minds. Thanks, baseball.