records in Ks and innings 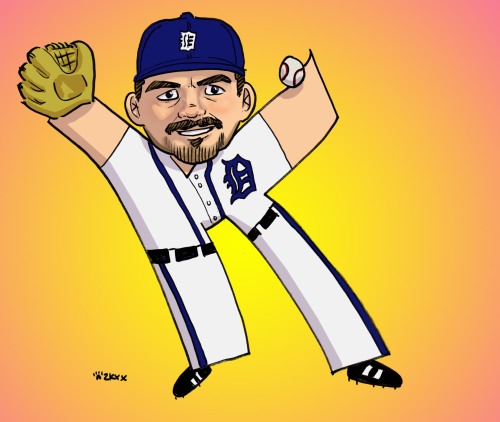 Two games, two losses. Much strangeness. So it goes for 2020.

Record Number One: Tyler Alexander, who came on in relief after Rony García only made it through 2 innings in the first game, matched and set a Major League Baseball record. With 9 strikeouts in a row, he matched the AL record for all pitchers (shared with Doug Fister, so this is a very Detroit record), and set the new record in consecutive strikeouts for relievers. This feels weird and fluke-y, but it’s definitely a good thing, so congrats to Mr. Alexander. Thanks for doing a good baseball.

Record Number Two: Due to the vast amount of shenanigans occurring at this moment in time, doubleheaders now consist of two games of 7 innings each. Like, that’s the actual rule now. The rain-out yesterday meant that the Tigers had a doubleheader today. This is apparently the first doubleheader where both games were shorter than 9 innings since 1912, and the first 7-inning doubleheader ever in Major League Baseball. There will be many more, but wet miserable midwestern weather made sure that the Tigers got there first. Hooray. 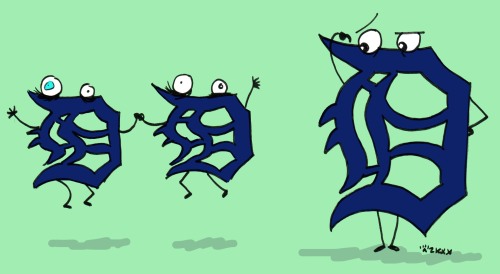 What a weird freaking day of baseball.

Next up are the Cardinals, although 6 of their players are down with the sickness right now, so is this the beginning of the end?? Stay tuned for the next exciting episode of Baseball vs. The Hubris of Man.